On September 15, 2019 BTLC State Enterprise’s team headed by Andrei Sladkevich, the CEO of the enterprise, toed the starting line of the Minsk half-marathon!

More than 40 thousand runners from almost seven dozen countries took part in the half-marathon. The participants had a shot at one of three distances - 5.5, 10.55 and 21.1 kilometers. The route passed through the capital center, along historical sights and remarkable places. People of all ages, professionals and amateurs ran shoulder to shoulder along the avenues and streets of the capital. The half-marathon gave its participants not only positive emotions and unforgettable impressions, but also the opportunity to try their strength.

The Minsk half-marathon has been held annually since 2013. It is organized by the Sports and Tourism Ministry of the Republic of Belarus, the Minsk City Executive Committee and the Belarus Athletic Federation. The competitions are aimed at the development and popularization of athletics in the Republic of Belarus and in the world. The main objectives are to increase the skill level of athletes, the development of mass athletics, the organization of leisure activities of the population, their involvement in physical education and sports, introducing them to a healthy lifestyle. 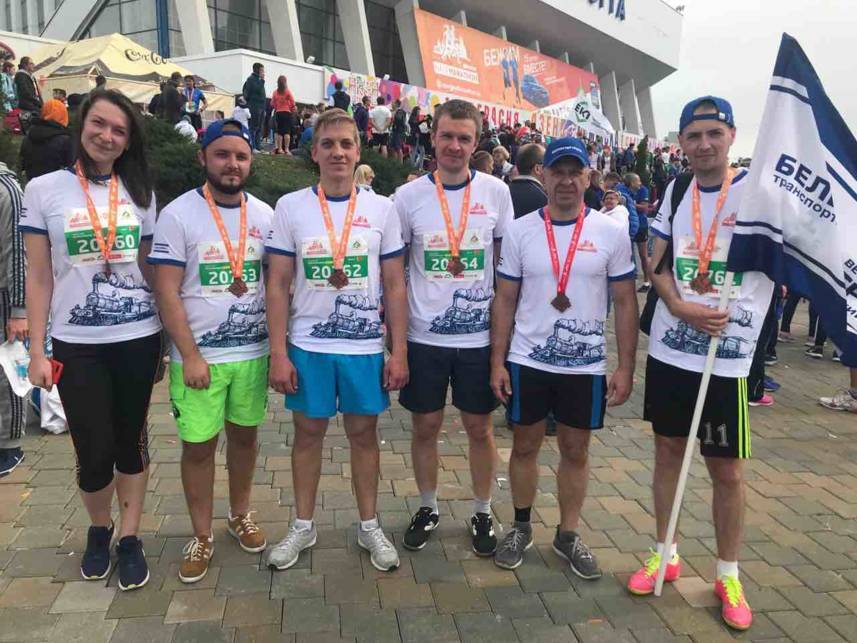